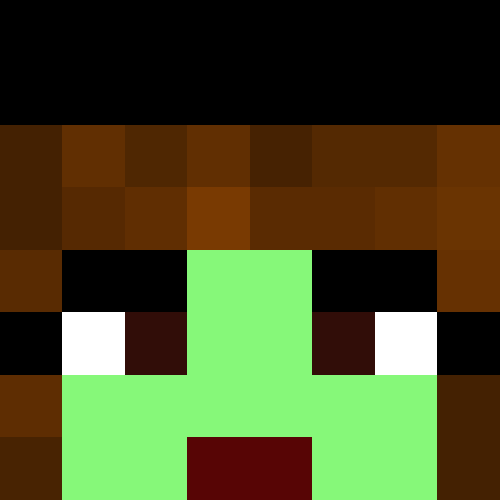 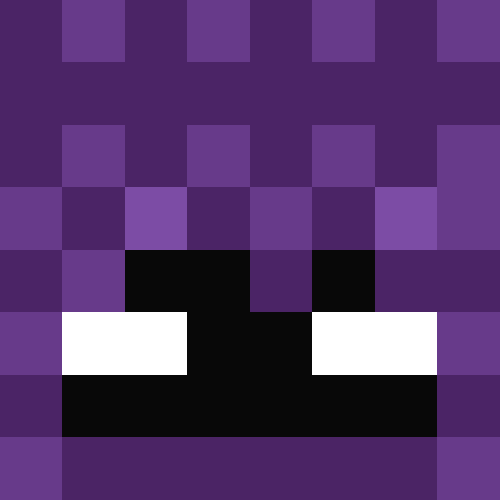 Kunkelunk
4 months ago
can you look at my application? 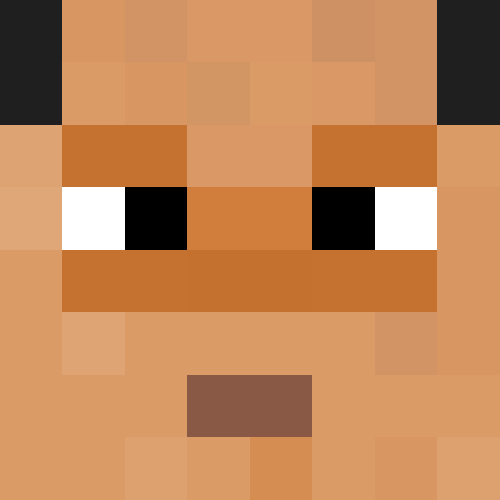 shortmidgetboi
8 months ago
I fixed the application.

shortmidgetboi
8 months ago
I just posted an application, can you review?
«1»

4 days ago
The End on Vanilla Tyme

The End on Vanilla Tyme

We will be resetting the End on Vanilla Tyme!

Join us on Friday, July 30th at 7pm Eastern for the dragon fight and a group photo.

Shortly before the dragon fight, we will put the server in lockdown mode to prepare for the event.  We will NOT be saving any builds other than the Enderman farm.  If you have anything of importance located in the End, please retrieve it before Friday, July 30th.

If you would like to be in the group photo and take part in the dragon fight, meet us at the End portal at 6:50pm Eastern on Friday, July 30th.  Once we have taken the photo, we will slay the dragon together!

Everyone who participates in the dragon fight will receive an  Event Collectible!

YOU WILL NOT BE ALLOWED TO EXPLORE THE END UNTIL THE DRAGON FIGHT IS OVER.  REMINDER: ELYTRA GO NORTH ONLY!

Crafting:
Polished copper block (need to craft copper blocks and use beeswax on it so it's quite complicated)

Great ideas, Nightly!  Thank you so much :)

Thank you for your submissions!  Voting is now open on Discord.  React in the #july-buildcomp-poll channel.  Voting closes on July 31 at 9pm EDT

This week's competition is Killing Endermite!

Competition will end on Friday, July 30th at 9pm EDT


Thanks for answering so quickly.

So, if I have not misunderstood, I can only use items that are in the creative inventory (available), I can not bring anything obtained via command saved in the hotbars (unavailable), it seems fair to me.

Anyway, if there is no problem, I will make a copy of the construction using all those forbidden resources, to have fun and explore the possibilities :P (I will properly mark which construction is the one that participates in the contest, of course).

Yes, you are correct.  Once you finish the build that you want to enter into the competition, just post screen shots here so we can compile and the community will vote on them :)