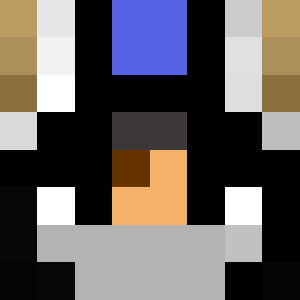 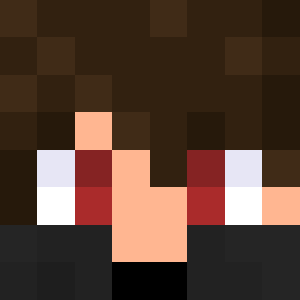 Wolf1210_
9 months ago
Can you accept my join application pls 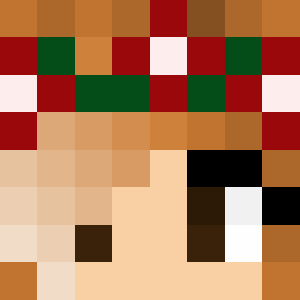 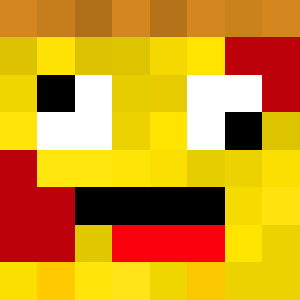 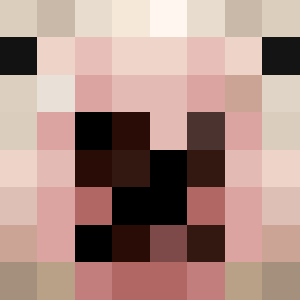 FurryFurby
about 1 year ago
why did u ban me? 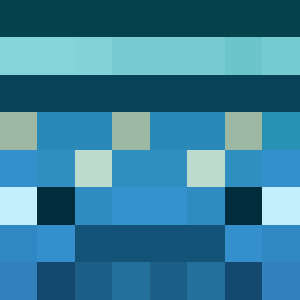 Theviolador
about 1 year ago
sorry i answer for my ban apeal on another ban apeal :S i cant erase that coment now.. can i change my name to theviola? its dosent mean anythin i think what happends whit my enderchest? 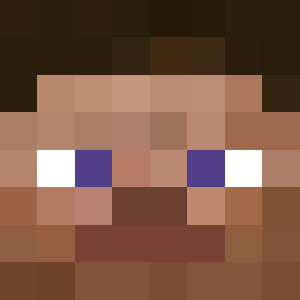 skeppy1
about 1 year ago
why why why did you deny me christmas tyme i just want to be a part of this wholesome and loving community it seems like a really nice place. please let me play. kindest regards skeppy

This week's competition is a mystery!!

Competition will end on Friday, Janurary 14th at 9:00pm EDT

To motivate players to vote we are allowing the top voter of the month to have a stall in the market tunnel in the nether. You'll have the chance to place two chests and sell whatever you want for 30 days unless you win the next month you can keep it till you are beaten in votes. Happy Voting!! 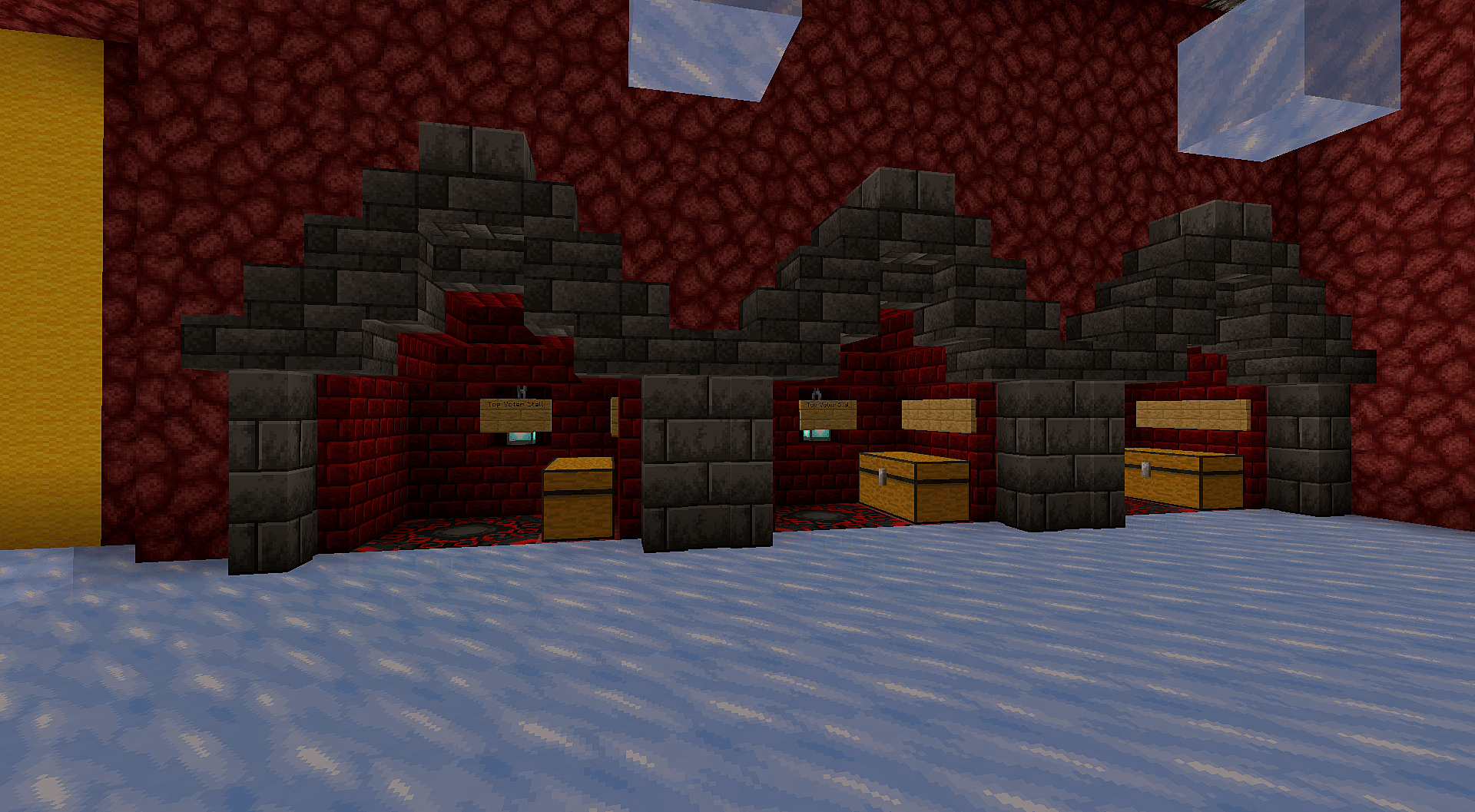 Built with the help of UForced <3

9 months ago
Greetings all!

Welcome to the server!!

The market on the Vanilla Tyme server has opened! With the new map, we have some new market rules everyone must follow.

If you had an active shop or had an approved stall but didn't build a shop, you can move right into a shop. If your shop was taken down due to inactivity or other rule infractions, you will have to start at a stall again. There is a book at the stalls portal with players' names that can move right into a plot.

You must have an active stall for at least one week before being approved for a shop by the market team.

•Plots are 20x20 but we will now allow you to go over a maximum of 2 blocks for extra decoration on the shop.
•No obsidian included in shop builds.