New All About Semi-Vanilla
Started by MediocreToast 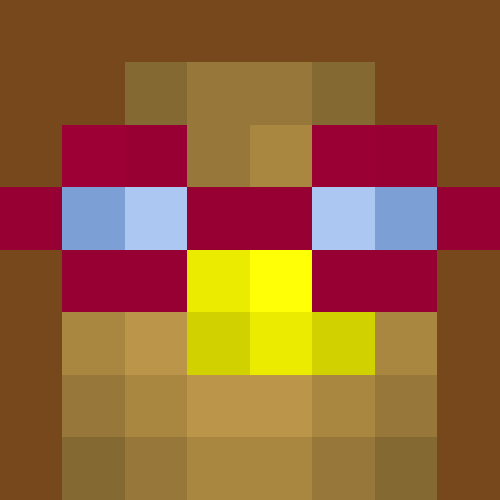 Welcome to Semi-Vanilla Tyme, the newest branch of the Vanilla Tyme community!  Semi-Vanilla will share the same Discord and forum.  This means that you will see posts tagged for each respectively.  Our creative and UHC servers will also be shared.  We are one big family!

If you have already been accepted on to one of our servers, you will have access to all (excluding creative) servers.  In addition, if you are banned on one server, you will be banned on all.  Because Semi-Vanilla has different perks, supporter ranks will be separate. However, we have added a new supporter option that will allow your status to cross over between servers.

You will see some familiar faces on both servers.  For the time being, our current Vanilla Tyme staff will maintain both communities.  Once we have a need for dedicated staff on Semi-Vanilla, we will explore our options.

Semi-Vanilla offers a twist on the vanilla experience, with some features that you've seen on HermitCraft.

Some perks that we are excited to introduce are:

We will also feature the usual favorites like an active shop district, events and weekly competitions.

As a thank you for donating to Semi-Vanilla, we offer our supporters: 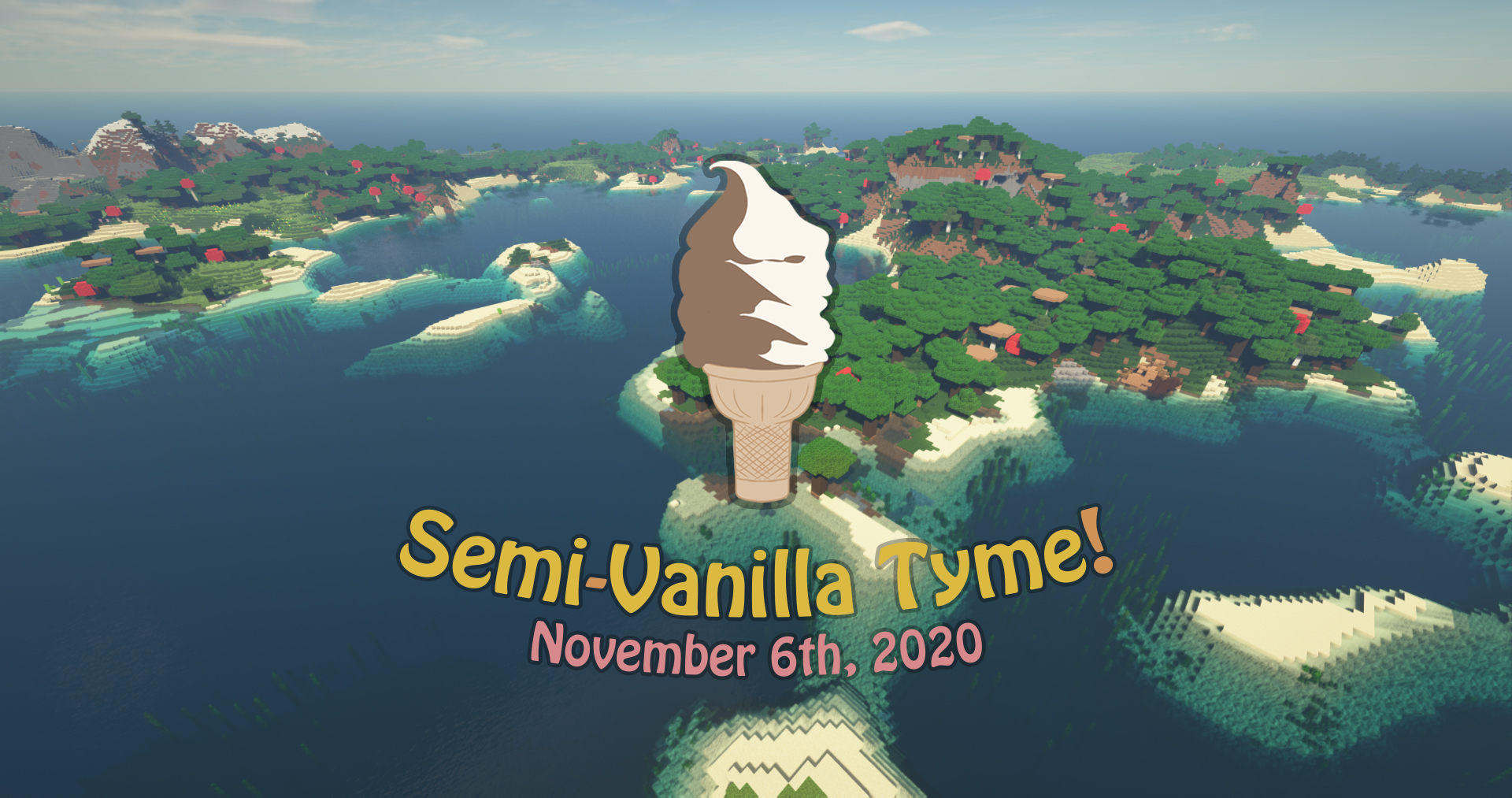 The best thing since sliced bread! 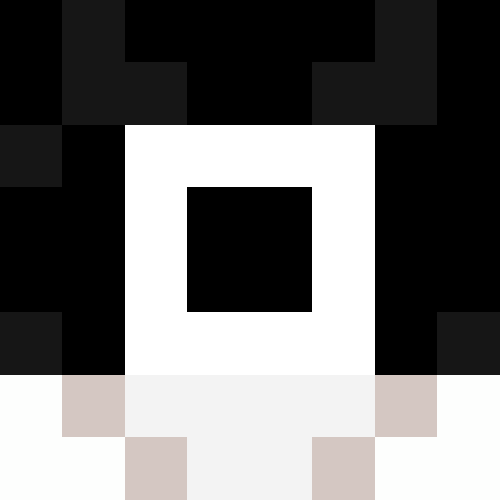 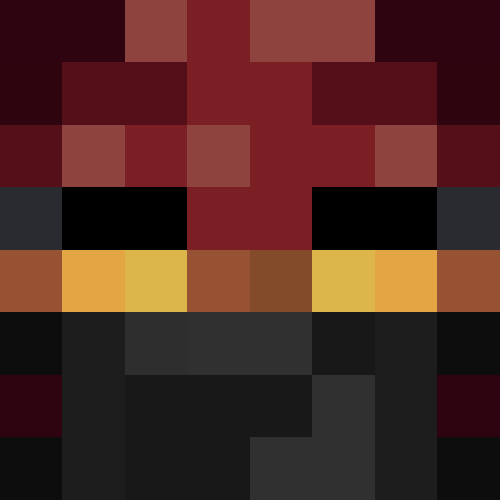 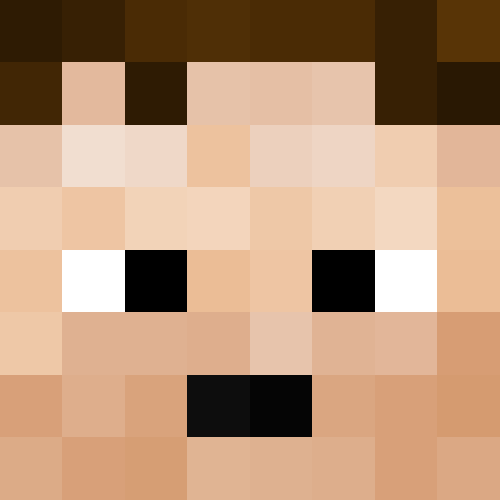 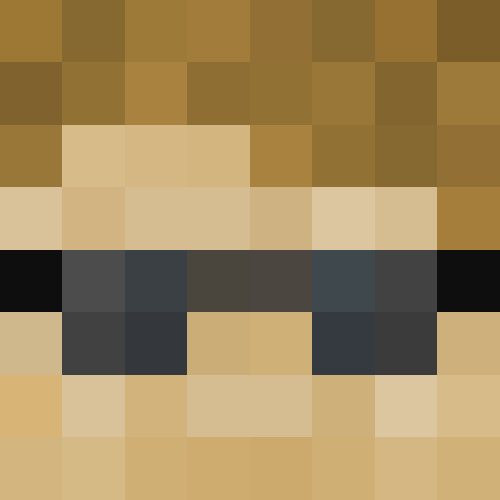 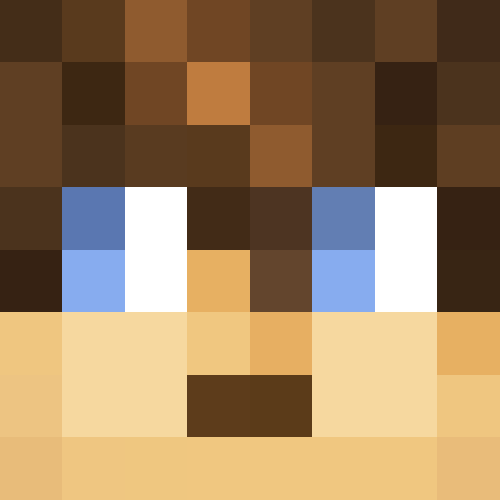 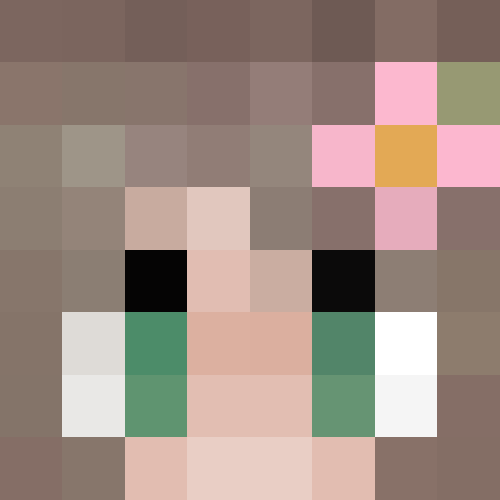 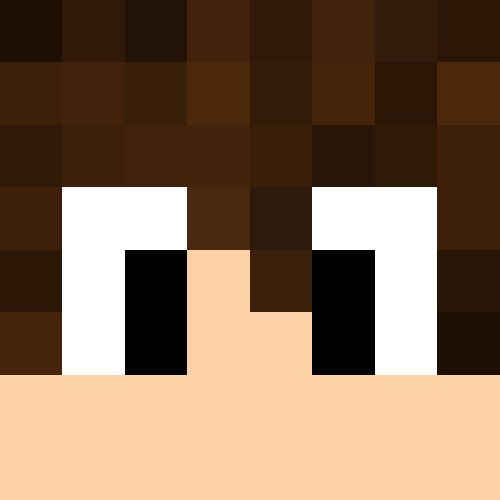 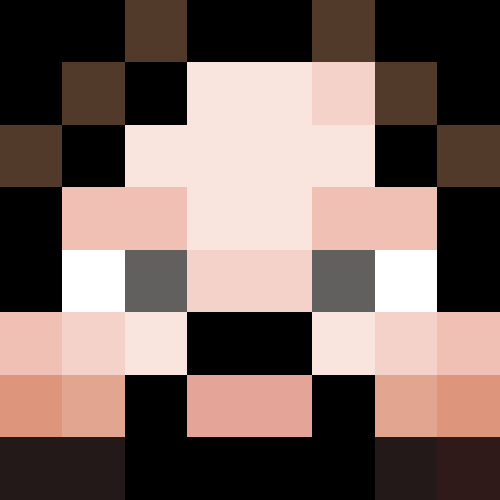